I am the Commando, I know weird name but I wasn’t going to name myself super man or lightning boy. I’m a Corporal (CPL) in the US Army ,yeah I know you might think being in the Army is already enough work but sometimes I want to defend my home town from destruction because theres a lot of that.

Okay now to my powers, I don’t have a lot of powers but the ones that do come in handy all the time. When I was young my father was an amazing martial artist I loved watching him train. one day I came home from school that day I had gotten beat up; I was depressed for awhile. My father noticed I had bruises all over so he taught me martial arts until the day that a bad man from out of the country kiddnapped him. He had also taught me how to be quieter than death, when I say that I was dead silent.

Now for power #2 I have  super speed I can run around the world in 5 minites. I use this power to get to places before evil arrives. I got this when I went to an aquarium and was examining the sharks and all of a sudden a hammer head went psycho and came and hit the glass and some kind of toxic fluids spewed all over me and thats how I got my super speed. I don’t  abuse my powers because I don’t want to waste every thing to the point where I have none left.

And the third  power is the FORCE, yes the force. I was being used for an experiment and well it worked. So now I can push,pull, and lift things without touching them. I will save people from getting hurt when I can because saving people is nice and it’s what I do.

I got my name from one of my missons in Baghdad. My squad andI were ambushed and out numbered greatly by Iraqis. They took the remainig three (me and two others)leaving the rest dead. I asked where are you taking us, the reply Moscow, Russia! We couldn’t  travel there on foot because that would take days, so the group of Iraqis forced us help them highjack two armoured vehicles or they would kill us. So after that whole thing I found out that the three of us wre not only captured but we were now wanted fugatives!! Three days passed by and we were about to go through a very bad place in Russia; explosions, gun fights, bombs going off left and right, but worst of all…Russia’s biggest and only nuketown. So if my two comrades weren’t scared enough now they have to worry about being blown up. Well going through the “suberbs” we hit two highly explosive IEDs sending the vehicle through two cynder block walls into what wasa prison yard then the truck exploded killing three, leaving two… me and an Iraqi. I was mad I yanked his AK-47 out out of his hands and let out a hail of gunfire; leaving me…. I was on my own for three days until I got to the nearest US military base. There I adopted the name COMMANDO… (To be continued)

The things I would improve at my school would be the salad bar defiantly,  something else I would do is I’d put in a pond, then I would put in a fitness course for gym class for the fitness test. In the winter it would freeze so in gym we could play real hockey, in the spring we could learn fly fishing and we could use it for eco systems. The reason I want to have hockey as a gym sport is because its my favorite sport. Its better than playing floor hockey. Also that way in science we can have natural living things. It would be nice to not to have to pay a fee to learn how to fly fish.

I would fix the salad bar so that you could get as much salad and toppings as you want. Because most kids don’t get enough to satisfy their tummies up. Alot of kids can’t get extras so they end up going hungry for the rest of the day.             And I don’t like listening to them complain.

The things I’d like to do before I die…..

1.I would like to visit Germany because thats where my Dads family came from.

2.I would also want to go to Italy, thats where my Moms family came from.

3.I want to go skydiving because it looks very fun. 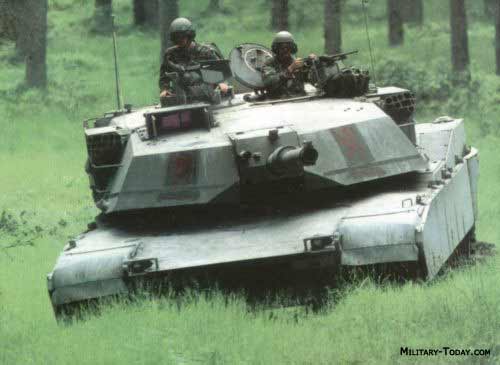 5. I want to vist Korea, the home of my martial art… HAPKIDO!

6. I want to be in the US Army because most of my family has served.

9. I’ll build my own Airsofting park because my friend Noah and I love airsofting.

10. Last I want to ride the biggest, meanest bull there is!:)